ICC Women’s T20 World Cup 2023 is the eighth edition of ICC Women’s T20 World Cup tournament, and It will take place in South Africa. Original the event is staged to be held in 2022 but he International Cricket Council decided to postpone the tournament from its original slot and now it will scheduled at the end of 2022 to February 2023. Total ten teams will participate in the mega event, South Africa women’s side get automatically qualified as a host country. They will be joined by the seven highest ranked teams in the ICC Women’s T20I Rankings, as of 30 November 2021. The remaining two spots will come from the finalists of the qualifying tournament. 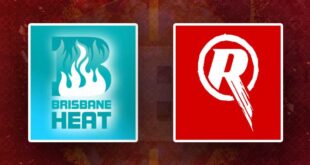